Supporting video games is not for the weak hearted. Gamers want everything and they want it now!

As a Technical Customer Support representative, you need to be on top of things and ready to answer anything, in your native language and in English, on the phone or by emails, for all the games you support, on various consoles and devices.

The players abilities range from PC expert, to low digital skills, including parents who don't know the games but calling on behalf of their kids. To get the answer fast, you need a good knowledge base. The team had various native speakers: Danish, French, German, Italian, Spanish, and Swedish. 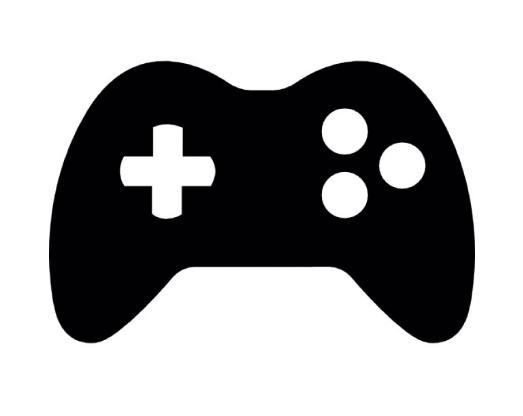 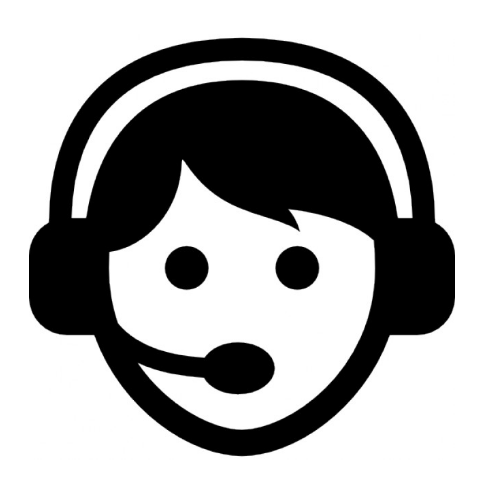 Disclaimer:As I worked under a Non Disclosure Agreement, I'm unable to mention games, clients, or use pictures and work documents.

Help and information was available in a Wiki, but sometime dated, or duplicated, hard to find, not in the right language or incorrect. Some colleagues had their own notes of resolutions and templates so you relied on them being available. Some information were in various emails received by the clients (Games Companies).

I requested to spend 20% of my work hours to rearrange the wiki and prepare it for a coming game launch, and over a month:

The week prior to the game launch:

My manager was initially reluctant for me to spend time on re-designing the wiki, but after the launch of the game, he realised that we had been much more efficient thanks to it. The whole team felt more confident than usual and it was easy to add new information.

I was allowed to spend more time on it to redesign other parts of the wiki. Further game launches were prepared the same way. The whole team embraced the wiki and started to use it and maintain it as a single source of information, instead of keeping their own notes or emails.